Creating Change When Change is Hard: The Rider and the Elephant

How often have you started something and not finished?

We’ve all been there. And when it comes to our health, how many fitness classes have we cancelled and how many”diets” have we tried? Chances are, you’ve tried a few things that just haven’t stuck.

One reason we struggle to create meaningful change can be found in the analogy of the elephant and the rider. 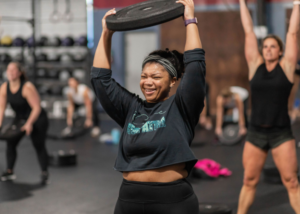 The analogy suggests that everyone has two sides—a rider and an elephant. The rider represents the rational thinker, the analytical planner, the evidence-based decision-maker. The elephant, on the other hand, is an emotional player, full of energy, sympathy and loyalty, who stays put, backs away, or rears up based on feelings and instincts. The elephant is your wise body. The elephant is often on auto-pilot. It is the part of the brain that tells us to go ahead and eat the ice cream, after the rider has decided to put us on a diet or sleep in and cancel the yoga class that we have already reserved.

Although the rider holds the reins and appears to lead the elephant, the six-ton elephant can, at any time, overpower the rider. And the rider, although he may not know this, can’t force the elephant to go anywhere unless he appeals to him and motivates him in some sustainable way.

So what does all of this mean for you?

If you are able to step back and analyze the situation you can learn to direct the rider, motivate the elephant, and clear the path you want, you might just have a much better shot at trying to get where you want to go.

The logical brain can get caught spinning its wheels. Constantly searching for more information and trying to figure out the absolute best way to do something. The solution is to figure out where you want to end up and just get started.

And while it can be helpful initially to think big picture, this now needs to be reduced down to specific behaviours. Nearly every success is a collection of small habits repeated consistently. So identify what these habits are so you know where to direct your attention.

Often the best place to start is by finding the bright spots. What this means is finding the things that are currently working and do more of it. Build on your current successes rather than trying to start from scratch.

The elephant isn’t interested in facts and reasons, it is all about emotions. Really feel why this change is important for you and understand it emotionally, not just intellectually.

And just like going from big picture to specific behaviors when directing the rider, you want to do something similar with the elephant.. You want to break the change down so it seems doable and doesn’t emotionally overwhelm the elephant.

But you also want to have it broken down so there are many small wins. That emotional high on day one is going to disappear. But if you can be constantly achieving regular mini goals, this keeps up the positive emotions.

Seemingly insignificant changes in the environment can have a large impact on behaviour. And this is because the environment you find yourself in (or explicitly create for yourself) actually affects the thoughts and feelings you have. One study experimented with giving movie goers terrible popcorn. One group got a small box of popcorn, while others received a much larger bucket. Although the popcorn was the same and equally stale in both, those people with the large bucket ate more popcorn. Their environment informed their decisions on a subconcious level. 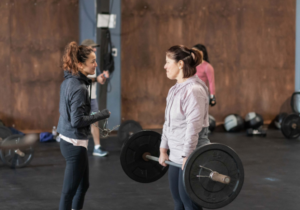 Putting certain people in your life or making small changes can greatly change your ability to stay on the path you set out for yourself. Having an accountability partner or setting out your clothes the night before may make it easier to get up and go to a class. Removing cetain foods from your house or placing them behind better foods usually make it easier to stick to the nutrition plan and goals you have set for yourself.

Change is slow (often painfully so) and doesn’t match up to the emotional high we get from watching some 5-minute motivational clip of how someone turned their life around. But if you can think of change in terms of the rider, the elephant and the path, it might give you a better shot of getting where you want to go.

If you’re ready to stop waiting until Monday and start NOW, head HERE to claim your Free Jumpstart session at Roux Fitness OR head to HERE to schedule your Free 20 Minute Nutrition Consultation and #getstacked. 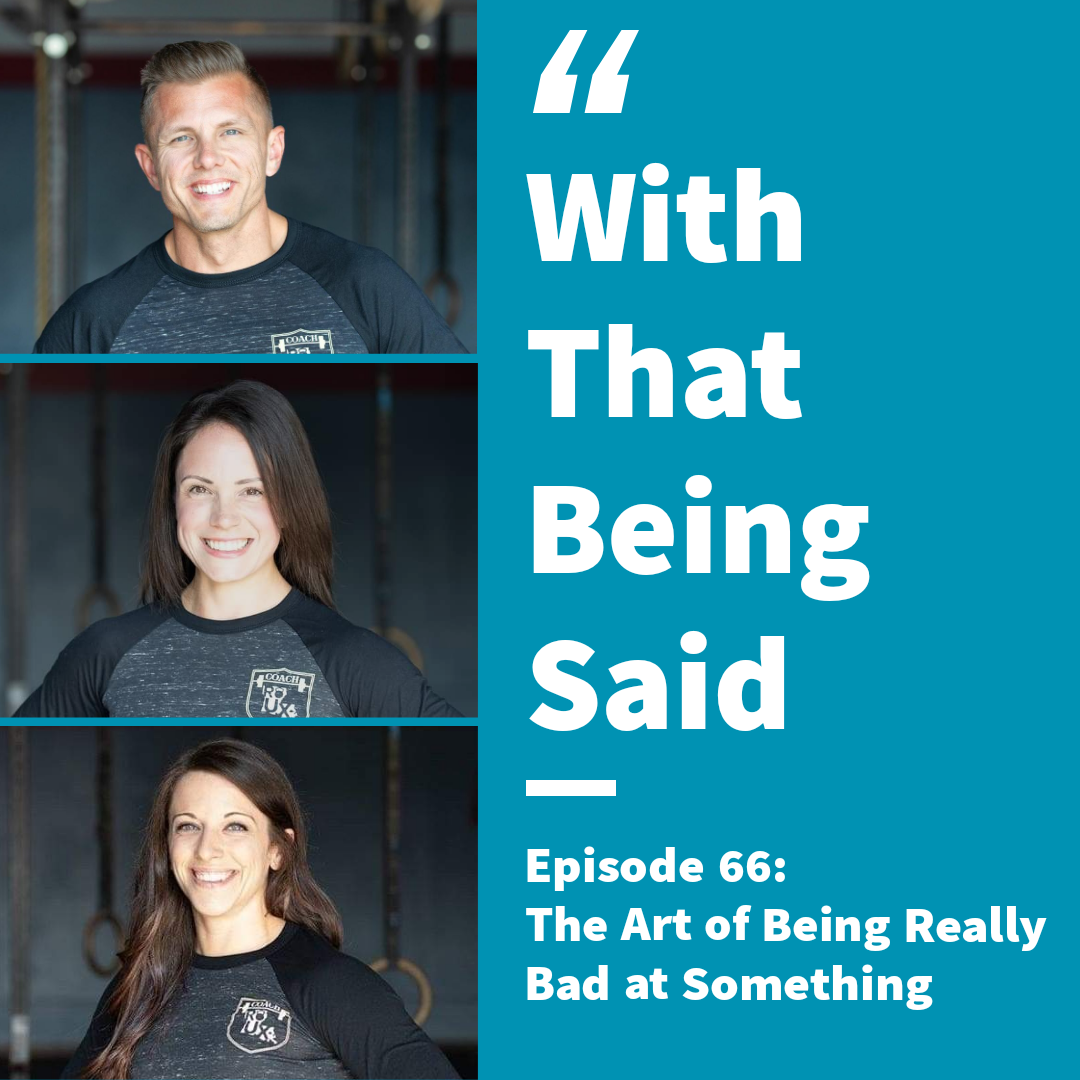 WTBS: Ep. 66 – The Art of Being Really Bad at Something

WTBS: Ep. 66 – The Art of Being Really Bad at Something

Wait! Before Your Go…

Where Do You Want Us To Send Our Current Membership Pricing Information?